I must begin this list with the usual disclaimer: I read and loved many books in 2016, and these are just some of them. Some I have tweeted and instagramed about already, so this is just a selection of books I loved very ardently in 2016 who haven’t yet been touted about much on the internet by me. 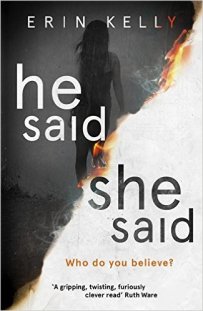 He Said/She Said by Erin Kelly – out 20 April

I finished this very recently, in December, but have still found myself thinking about it often in the few weeks since I finished it. It is about a newly in love couple who witnesses what they believe to be a rape during the eclipse in Cornwall in 1999 (which I was actually at, with my Mum; I remember the disappointing cloud cover, too). They testify as witnesses at the rape trial and the book follows what happened following that event then, and now, and why the protagonist of the book, Laura, has become so anxious. It is at once atmospheric, moody and fast-paced. I have thought of the characters often since I finished it. The legal stuff, in particular, is very plausible.

The Mistake I Made – Paula Daly

I had never read a Paula Daly until the autumn of this year, and now I can’t quite understand why, as I wait for her Fourth novel, The Trophy Child, imminently due. She treads my favoured line that runs between thrillers and women’s fiction: ostensibly, this is a psychological suspense novel about a woman who sleeps with a man to clear her debts and remove the threat of the bailiffs from her door, and all that follows, but really it is about her failed relationship, a new relationship, and her sense of self as both a woman and mother. It was perfection. 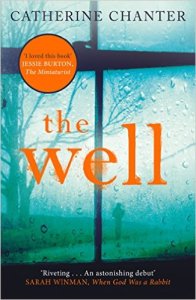 Of all the books I read this year, I think about The Well the most often. Part dystopian novel, it’s about a couple who own the only remaining source of water in the UK, a well on their land. Really, though, it is straight women’s fiction, about a relationship under scrutiny, about the divide between public and private lives, and about what people will do when they’re desperate.

I don’t think I have raved about a book more than I have this one. I must have sold tens of copies of the people who I insisted must read it. Its premise is simple: two people in a relationship met because their children went missing; Heidi’s child was found dead, but Jason’s is still out there. What if you thought your husband’s son was living nearby, but you weren’t sure? I loved the premise, but more than that, I loved the gorgeous prose and the intelligent treatment of the plot: it is recognised that it is not as simple as getting the child tested, and the subject matter is treated sensitively and realistically. And that ending – Wow. 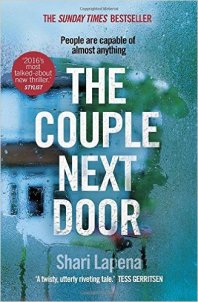 The Couple Next Door – Shari Lapena

If there were a prize for the best set-up I’ve ever read in a thriller, this would win it. A boozy dinner party. A couple who leave their child – just next door, and check the baby monitor every half an hour. They arrive home, and the baby is gone. That set up, those first pages, are literary perfection; a masterclass in how to reach out, grab a reader, and not let them go. I devoured it in just a few days. 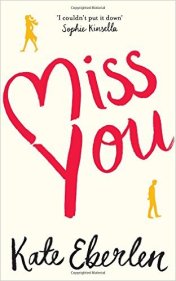 I was lucky enough to read this book in Florence itself, where much of it is set. It is a high concept love story, about a woman and a man who are perfect for each other, but whose paths simply won’t cross. Having written a book that is similar to this in structure (my second baby to be born in 2018 is a Sliding Doors-style split narrative), the biggest challenge is making sure both stories stand strong on their own. Eberlen excels at this. Miss You almost reads like two bildungsromans, one for Tess, one for Gus, until they entwine beautifully, and unexpectedly, at the end. Sigh.

Gone Without A Trace – Mary Torjussen

This debut hooked me good and proper. A woman comes home from work to discover her boyfriend, all his belongings, and his internet presence have disappeared. What I loved most about it was that it moved almost in real time and it was utterly plausible. The heroine, Hannah, was completely gobsmacked, as we all would be, a heartbroken, too. There was a real gripping depth to this. 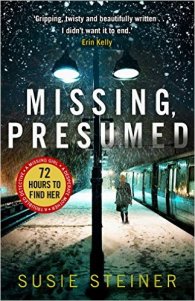 Hoo, boy. Do I have one hell of a book hangover currently. I wasn’t expecting to like Missing, Presumed. It takes a lot for me to truly love a police procedural (my tastes sit too far in women’s fiction) but love it I did. Completely. Utterly. Smitten. I (like Erin Kelly, quoted on the jacket), too, did not want it to end. Not one little bit. It is a gripping thriller (and it is truly gripping) with a plot that rattles along at pace, but what I truly loved about it were the characters. There are no maverick alcoholic cops here. Just two women – real women, one of whom wants a relationship more than most anything – who get on with each other and want to solve a crime. There is such a richness of character to this, and a lightness to the prose; I laughed many times. I also highlighted so many passages, I scratched my kindle with my nail. 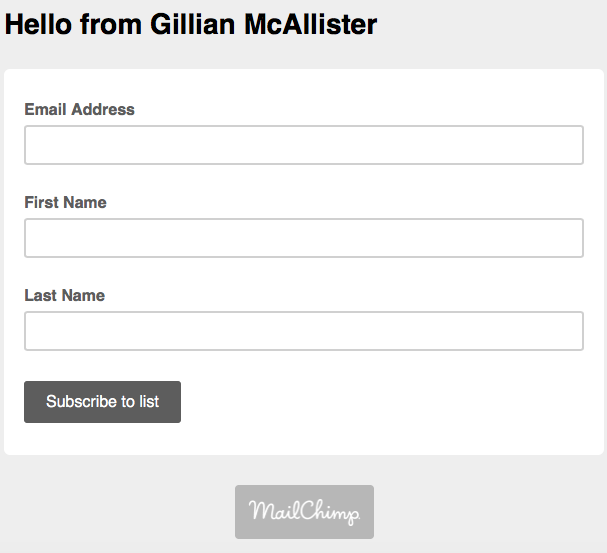